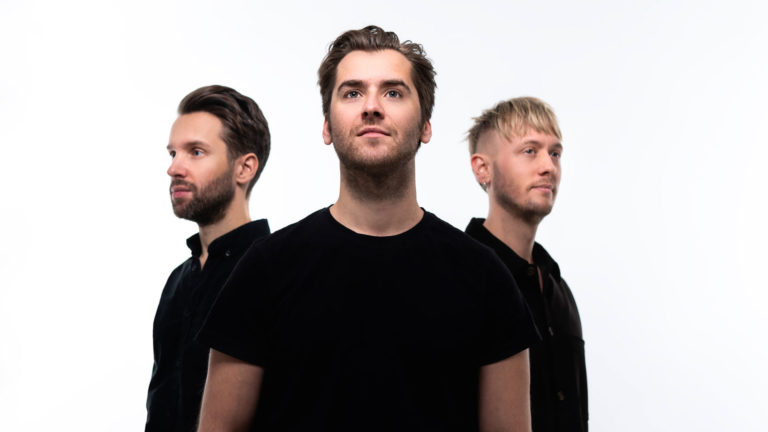 Joel Lyssarides is Sweden’s rising piano star of the moment. And whereas awareness of him beyond Sweden’s borders may still be restricted to assiduous followers of the scene, his listening figures speak for themselves.

Recordings by the pianist, born in 1992, are already among the most listened-to in European jazz; on Spotify alone he has reached well over 50 million plays. And yet these huge numbers are not the result of any calculation, audience targeting or 'crowd-pleasing' on the pianist's part. He explains: “As happy as I am that a lot of people obviously like my music a lot and want to listen to it again and again, the creative impulse always comes from within me. Me and my piano, they’re at the centre of my musical world.” His ACT debut “Stay Now”, Joel Lyssarides’ third album, is a dazzling and vivid insight into that world. One thing is abundantly clear: the time has arrived for Lyssarides to step out onto the international stage.

Joel Lyssarides is not yet thirty, and so the things he has already achieved musically are quite staggering:

he has played countless concerts either solo or with his trio; he has collaborated with jazz, classical, blues and pop artists such as trombonist Nils Landgren and singer Viktoria Tolstoy, including her current album “Stations”… But he has also worked with YouTube phenomenon “Dirty Loops”, and with the great Swedish mezzo-soprano Anne Sofie von Otter. And despite Joel Lyssarides’ evident and impressive versatility and adaptability, jazz is at the very core of his work. The initial spark came from records by Miles Davis, Charlie Parker and Thelonious Monk and others which were played in his Swedish-Greek parents' home. Thereafter came the music of Chick Corea, Keith Jarrett and Gonzalo Rubalcaba. Lyssarides studied music in Stockholm and Rome, and it was not long before recognition came in the form of numerous national and international jazz prizes. In just under ten years, Joel Lyssarides has received almost twenty of them, notably the Swedish Society of Composers’ Prize, the Bengt Säve-Söderbergh Award, the “Jan Wallander Award” and, in 2019 at only 26 years of age, Musician of the Year from Swedish Radio.

For Joel Lyssarides jazz is above all a language, a tool for uniquely personal expression.

He composed the pieces for “Stay Now” in a remote house in the forest, a good half-hour outside Stockholm. And by preference at night, in silence, darkness and deep concentration. The atmosphere of this place is audibly reflected in the music, which is strongly influenced by space, sound and mood - reinforced by the highly concentrated, differentiated, subtle interplay of pianist Lyssarides with bassist Niklas Fernqvist and drummer Rasmus Blixt. The Swedish magazine “Lira” states: “Even though the concept of jazz is a very extensive one, it is too narrow of a description for the music of this trio.” What these three young musicians have in common is their capacity for great sensitivity and expressiveness. Their music is based on a vocabulary that draws equally from European classical music, jazz from both sides of the Atlantic and great songwriting, with all its depth and accessibility. And yet this has nothing to do with crossover. Everything flows and swings, nothing seems deliberate or contrived, one can hear a natural understanding for the infinite possibilities of every note. This trio has the self-confidence to put the entirety of their efforts into enhancing the expressiveness of the music.

And it is in the most intimate, quiet, focused and concentrated moments that the most spectacular things happen.

The album title “Stay Now”, therefore, is above all an acknowledgement of quite how precious the here and now is. These are the moments when we start to understand the true value of present and past encounters. As we listen, we can let the moment linger… and allow ourselves to sink blissfully and unforgettably into it. 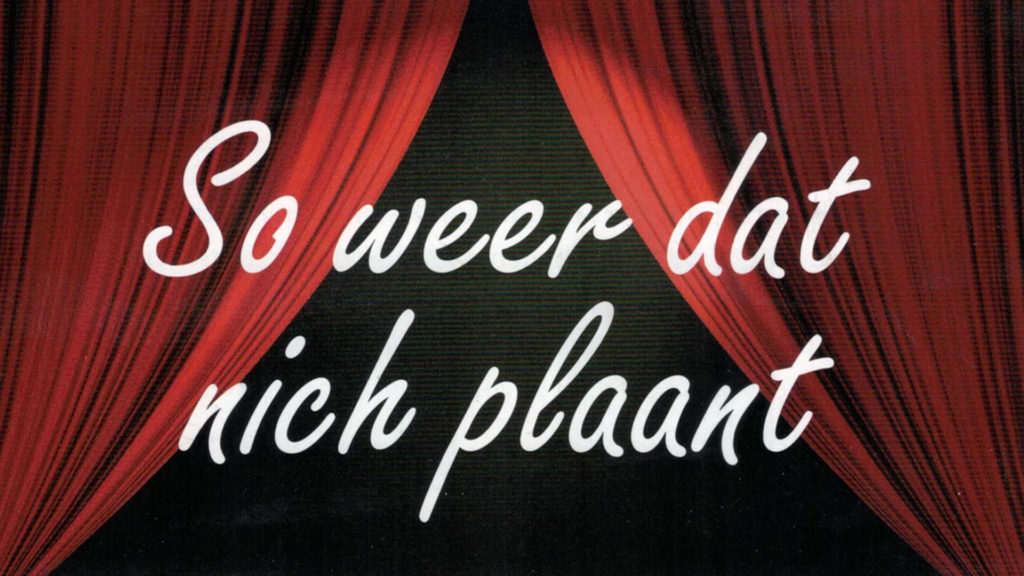 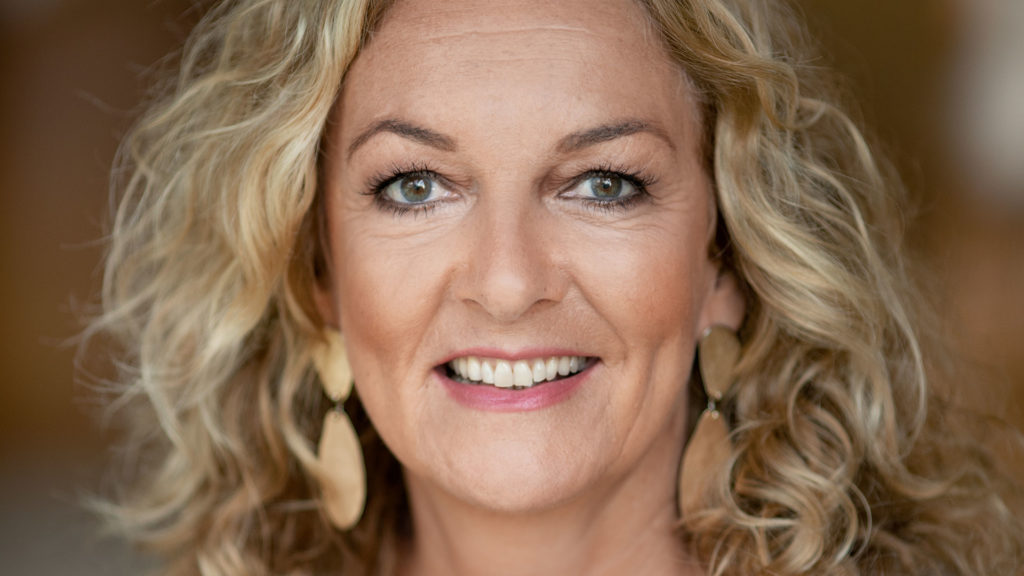 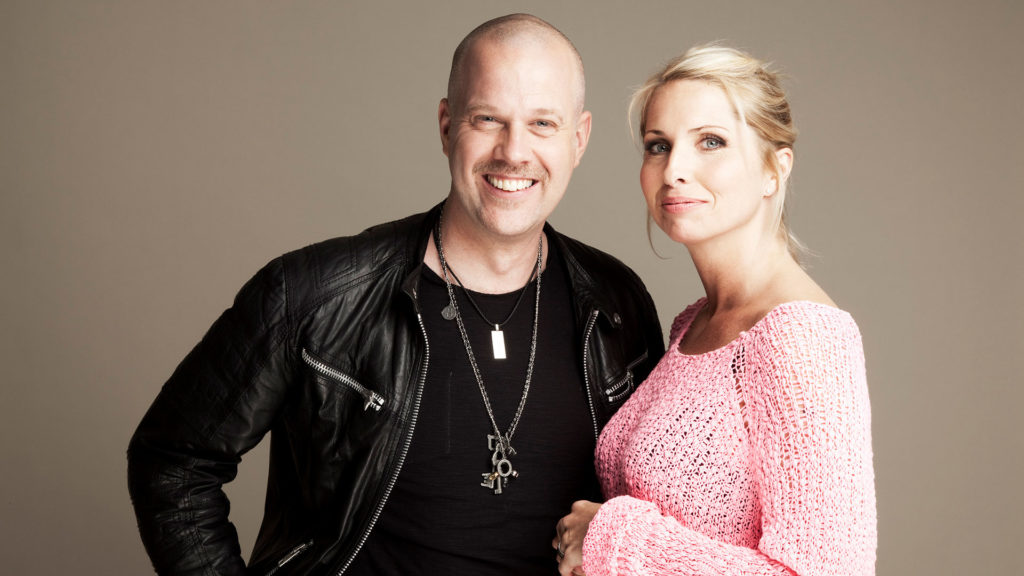